On April 21st and 22nd of 2016, we had 40 members of the R community gather in Brisbane, Australia, with the goal of reproducing the rOpensci Unconference events that have been running with great success in San Francisco since 2014. Like every event organisers ever, we went through the usual crisis: Where will it be? Will anyone actually show up? Is the problem space over venue, date, attendees, catering, sponsors convex? It it even possible to organise an event by only uttering TRUE statements?

It ain’t easy being green. The fact that back in December 2015 Karthik Ram agreed to a proposal to essentially franchise the rOpensci unconference to a few junior researchers he’d never heard of, from a place a long way away, with enthusiasm for rOpensci’s ideals as their only redeeming qualities, still astounds us. More than that, it speaks volumes about the accessibility of this community to anyone that believes in what it stands for.

So sustained by coaching from Karthik, encouragement from local R luminaries, and generous support from sponsors who jumped right on the idea, we pulled together together an event that captured the spirit of those that have come before and got the community interested. The final event attracted a stellar cohort of participants from post grad students, post-docs and tenured professors, to industry statisticians and government data scientists. Attendees travelled from across Australia, New Zealand and even Singapore. Together we represented a diversity of organisations including Queensland University of Technology, University of Melbourne, Monash University, University of Iowa, University of Auckland, Microsoft, University of Adelaide, CSIRO, ACEMS, AACo, QLD Museum, QLD government and others.

It’s hard not to gush about. It’s the most validating feeling to see the community rally around this idea of getting together in the name of open source, open science, and solving each other’s problems. It was such a privilege to be amongst this group of incredibly intelligent and giving people.

The plot below shows the breakdown of the attendees in terms of gender and profession, both areas that we hope to improve in regards to diversity in 2017. We particularly hope to attract more women from the grad student cohort, as well as a wider representation from across industry and government.

Much to our delight, it turns out that collecting a bunch of smart, passionate people and freeing them from distractions for 2 days works at least as spectacularly down-under as it has in the United States. And while the outcomes of this event are far greater than a set of packages, we are proud to introduce you to the following:

Eechidna (Now on CRAN!) is a package for easily creating visual mashups of Australian electoral and demographic data. Arriving just in time for the lead up to the Australian election (July 2). In the next few days we will launch a visualisation competition around the package.

A collection of vignettes for pulling Australian weather data into R.

Awaptools, a helpful colleciton of methods for downloading, and unzipping Australian weather grids.

Leafier, is an impressive proof of concept for enhancing the performance of large spatial datasets in leaflet. The presentation for this one induced one of those magical ‘collective intake of breath moments’.

Snowball, a framework for adminstering AWS clusters and scheduling cluster jobs from within R.

BURGr, the Brisbane Users of R Group was born out of the conference and will be having its first meetup this week.

Feedback from participants has been positive. The unconference format was a real hit and there has been a lot of encouragement to keep 2017 similarly small, with a similar format. We agree! We also see the merits of a ‘primer’ session on open source/open science tools before the main event, so that everyone can start off on similar footing. The voting process for selecting issues was also identified as needing tweaking and we’re going to address that too. This is a great thing about the unconference format: since everyone helps create the experience, everyone is invested and wants to see it thrive.

If you like what you’ve been reading about and want to be involved in 2017, you can register your interest on our site.

To conclude this post we would like to give a heartfelt thanks to our sponsors. These guys get it! Thank you to the Microsoft Innovation Centre, Brisbane, ACEMS, rOpenSci, and AACo for the support to make the first rOpenSci Unconference happen in Australia. 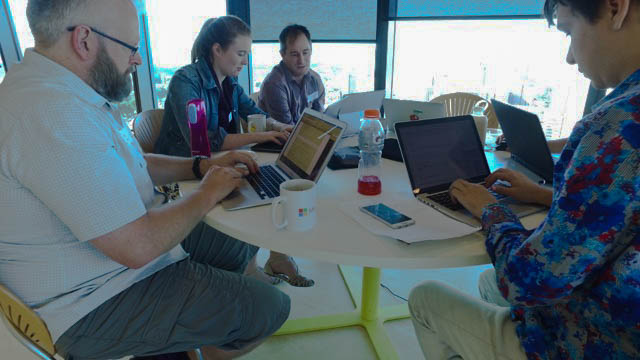 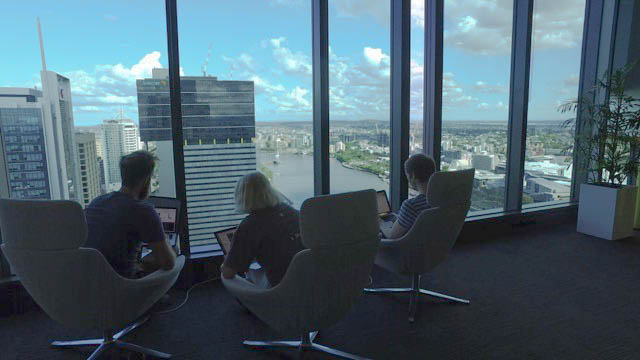 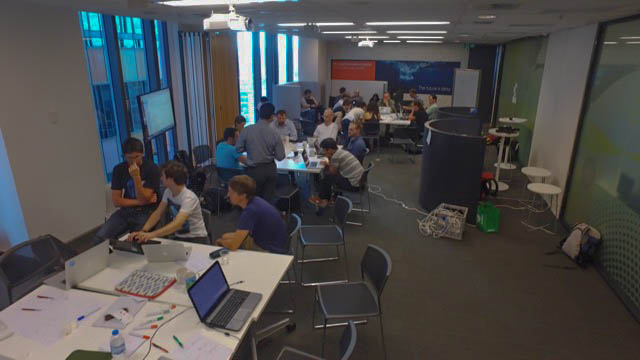 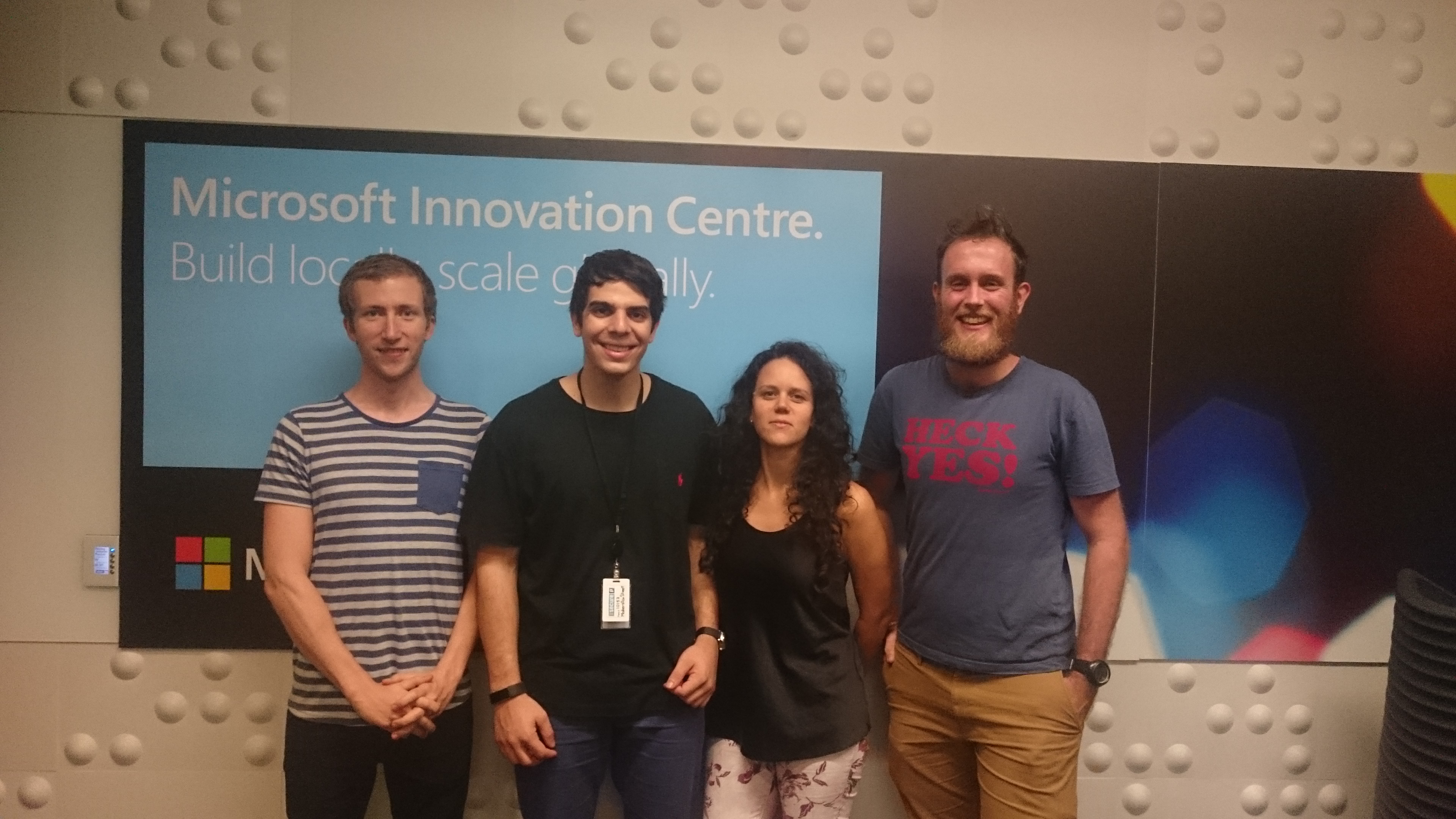