Bringing Together People and Projects at Unconf17

We held our 4th annual unconference in Los Angeles, May 25-26, 2017. Scientists, R-software users and developers, and open data enthusiasts from academia, industry, government, and non-profits came together for two days to hack on projects they dreamed up and to give our online community an opportunity to connect in-person.

The result? 70 people from 7 countries on 3 continents proposed 69 ideas leading to 21 projects in 2 days, and one awesome community just upped its game!

Look What We Made!

People proposed and discussed project ideas in GitHub issues in the weeks leading up to the unconf to the point that we had almost as many project ideas as participants. On the morning of Day 1, people sticker-voted for projects they’d like to work on in order to reduce the number under consideration. After some brief discussions and self-sorting, teams settled in to work around the Cross Campus DTLA co-working space for the next day and a half. 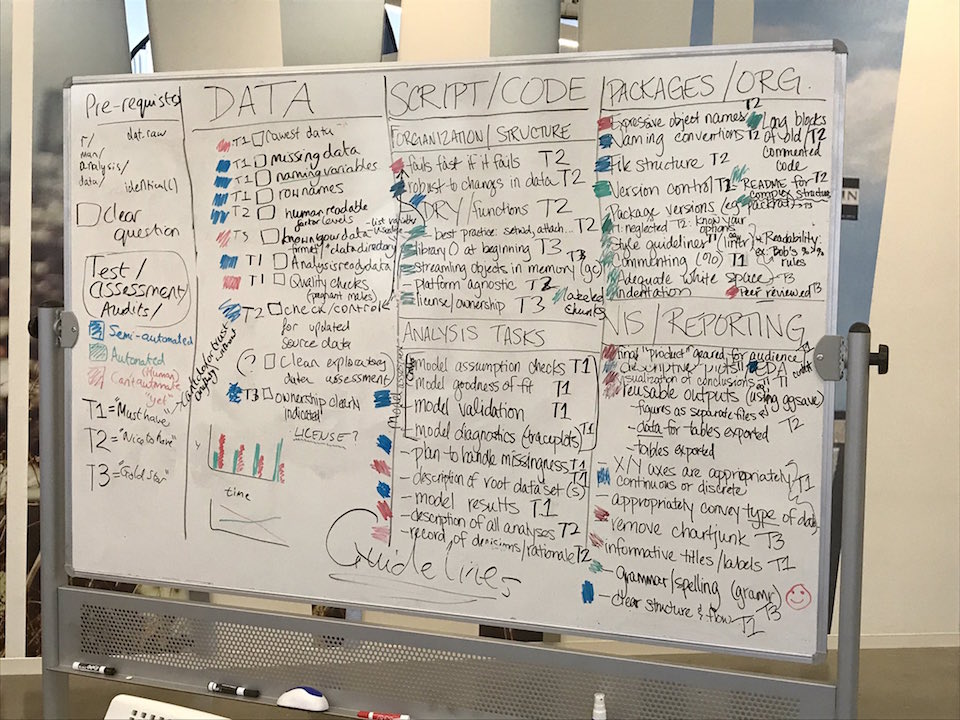 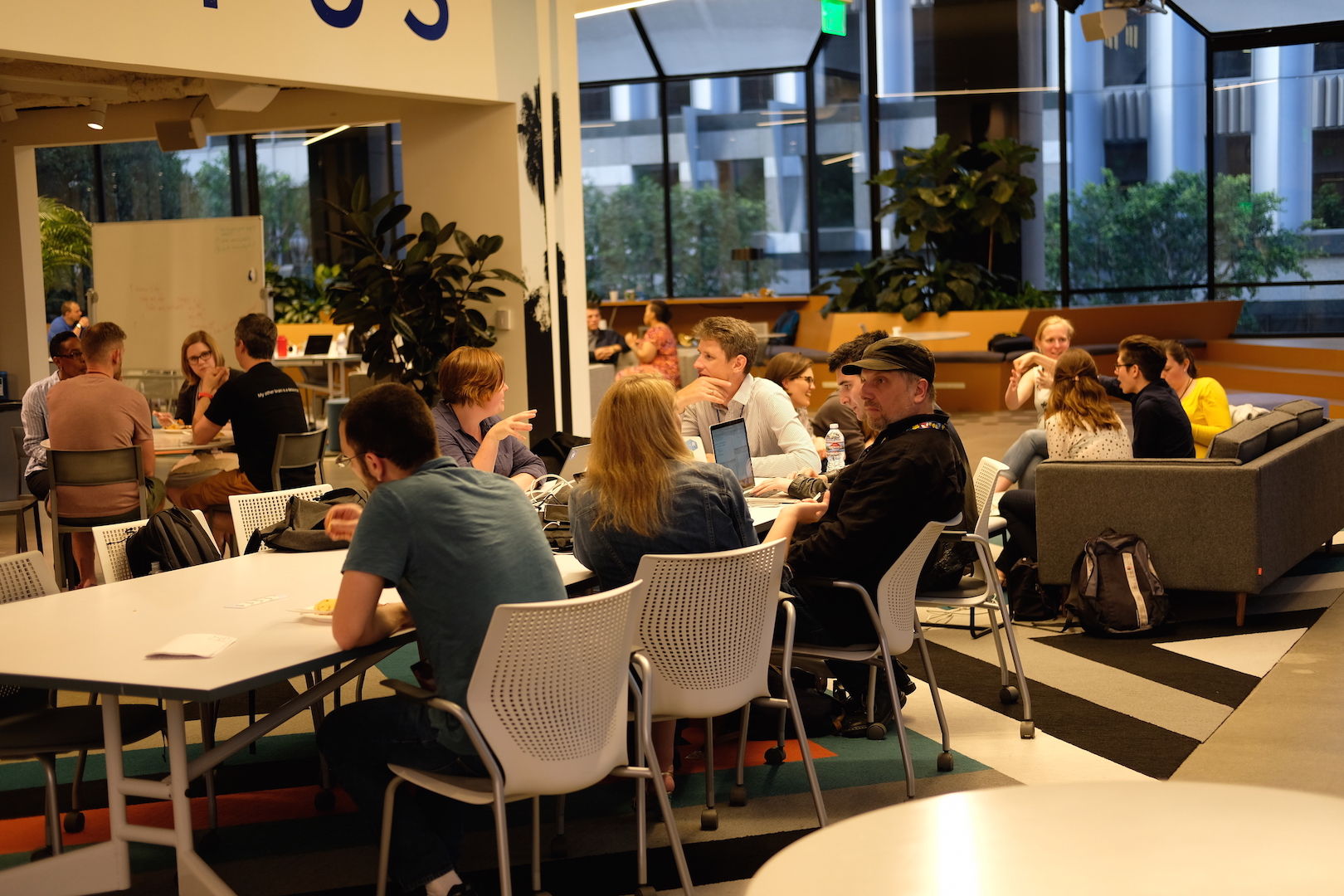 Not only did our funders and sponsors - Helmsley Charitable Trust, Alfred P. Sloan Foundation, Microsoft, Google, DataCamp, and NumFOCUS - help us make this happen, but representatives from Microsoft, Google and DataCamp fully participated in unconf projects!

Near the end of Day 2, each group had three minutes with the mic to report on their projects with only their README.md to use as presentation material. The code for all projects is available at ropenscilabs, our “in-development” home on GitHub. Thanks to Sean Kross, you can easily browse all unconf17 projects. Soon we’ll publish a series of short posts covering all of them.

For a FULL LIST of #runconf17 #rstats projects here is a link (including awesome emojis) 📦🎉⭐️💻https://t.co/FsoOu5gUAr pic.twitter.com/gHbZOfBNTV

We shared brief summaries of ALL projects in a series of five posts:

Community is One of #rstats Best Assets

As rOpenSci’s Community Manager, my favorite aspects of unconf17 were watching connections being made between people, hearing them reflect on their (context-dependent) place in the R community, and being able to step back and support community-focussed discussions and activities initiated by the participants themselves! There are so many community-minded people flying under the radar, I can’t afford to name just a few.

Join the lunchtime #runconf17 discussion about the #rstats communities - what do we need to do to improve? pic.twitter.com/ztbXxNfqU7

Speaking of awesome community, R-Ladies - a world-wide organization to promote gender diversity in the R community - was incredibly well-represented by founders of the global organization as well as of local chapters.

rOpenSci aims to help people see what they can be. Over 45% of participants were women or other underrepresented genders. With an aim of reducing barriers to participation, we covered the cost up front for anyone who requested it.

Several people have already written about their unconf17 experience. Have you? Share the link in the comments below and we’ll add it here.

I know that unconf17 had a big impact on many people, including me. Our vibrant example of walking the talk of being welcoming, creative, respectful and supportive - all while being wildly productive - is bound to have a lasting impact on the R community in general.

Thank you all you wonderful people who participated in #runconf17 ! pic.twitter.com/8fxEhC5zDG