Open Source and Open Science are global movements, but most of their material and resources are published in English. Non-English speakers face a significant barrier to being part of these movements.

We are embarking on an effort to translate rOpenSci’s material on best practices for software development, code review, and contribution to open source projects beyond the English language. As part of this effort we also develop guidelines for translating open source resources to a wider audience.

Publishing multilingual resources can lower the barrier to access to knowledge, help democratize access to quality resources and increase the possibilities of contributing to software and open science projects.

After successfully piloted our first Spanish-language peer review, where the submission itself, and all reviews, and editorial responses were in Spanish, we decided to start the multilingual publishing of our resources, starting with our comprehensive guide to software development, in the Spanish language. Spanish is the second most-spoken native language in the world. It is also one of the most geographically widespread languages, reaching many countries with Spanish as an official language. In addition, the Spanish-speaking R Community has been growing and very active in the last years including several efforts of translations.

The project’s documentation will be useful to extend this effort to other languages and for other communities and projects with translation efforts.

This effort is supported by the Chan-Zuckerberg Initiative, NumFOCUS and the R Consortium. 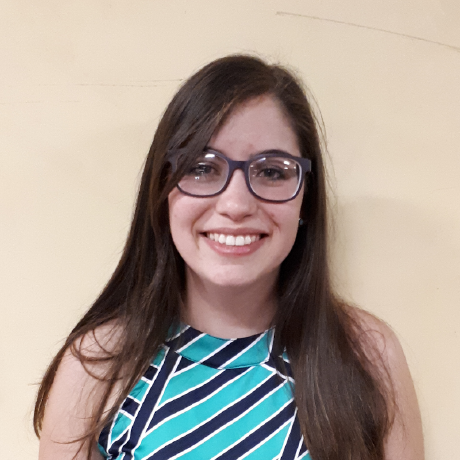 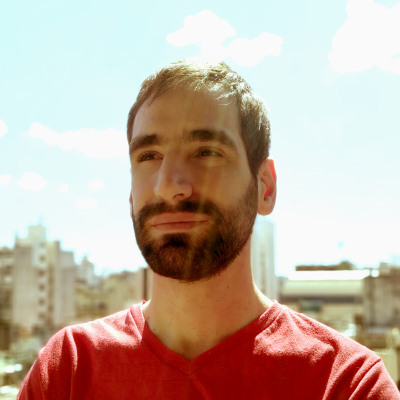 We welcome both code and non-code contributions. Read our Contributing Guide to learn how.

Working together to push science forward

Happy rOpenSci users can be found at